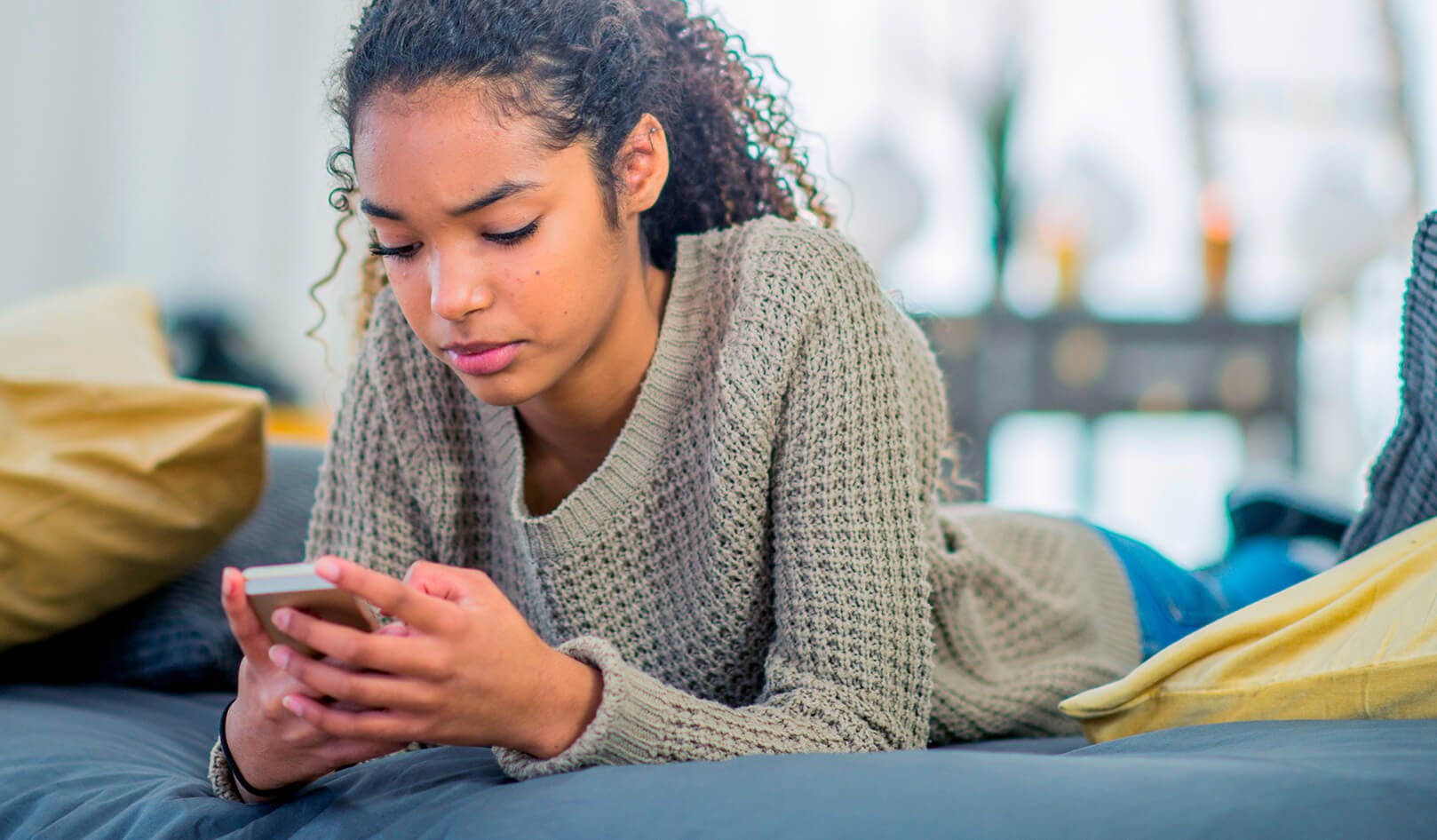 Studies show that nearly 15% of teens have sent a sext, about 27% of teens have received one, and 75% of young adults have participated in sexting. According to Save the Children, the average age for the first ‘sext’ is between 14 and 16 years old, and an estimated 50,000 children were exposed to some form of sexting without their consent during childhood.

Digital sexual activity is on the rise, and it can be part of a healthy relationship among adults or older teens. But it comes with major risks, especially for young people who likely do not have the emotional maturity or understand the potential negative consequences of sexting. What often starts out as a game can turn into a real drama. Sending messages and photographs of this type can lead to situations of sextortion, grooming or pathologies such as depression and anxiety, among others.

The British Command of Child Exploitation and Online Protection (CEOP), affirms that "there are thousands of hours of webcam recording of British girls published on child pornography websites", an alarming fact that helps us be aware of where sexting ends.

Do you know how to protect and educate your child about sexting? In this article I will show you the best ways to deal with sexting before it happens and after if it occurs.

Why do tweens and teens send sexts?

What’s so bad about sexting?

As mentioned before, sexting doesn’t have to be all bad for consenting, older teens. But even they can be victims of a moment of impulsiveness or revenge. The worst side of sexting and every parent’s fear is compromising or nude photos or videos of their children end up being made public which can lead to many severe issues including:

1. Harassment and Sextortion. This is a type of blackmail that occurs when one person threatens another with spreading their explicit material to get something in return.

2. Grooming. Many times minors end up talking on social networks with an adult who impersonates a child with the aim of sexually harassing them.

3. Anxiety and Depression. It is easy to imagine how practising 'sexting' can lead to disorders such as anxiety and depression and other more serious ones that end in suicide.

4. Loss of control. When someone uploads or shares content on the Internet, you never know which website they are going to host or which screen they are going to view from. There is no way to control this dissemination once the 'send' button has been given, so in the future, it could influence your child's job opportunities, for example.

5. Criminal liability. One of the consequences of this could be imprisonment since spreading explicit material of minors is considered spreading of child pornography, even when the person sending it is also a minor. So they would be committing a crime not only for sending but also for forwarding. Although they do not know the person at all and although the victim gave her consent to the recording. Charges for adults are more severe than for minors, something an 18-year-old who decides to send a sext to a 17-year-old might not be aware of. 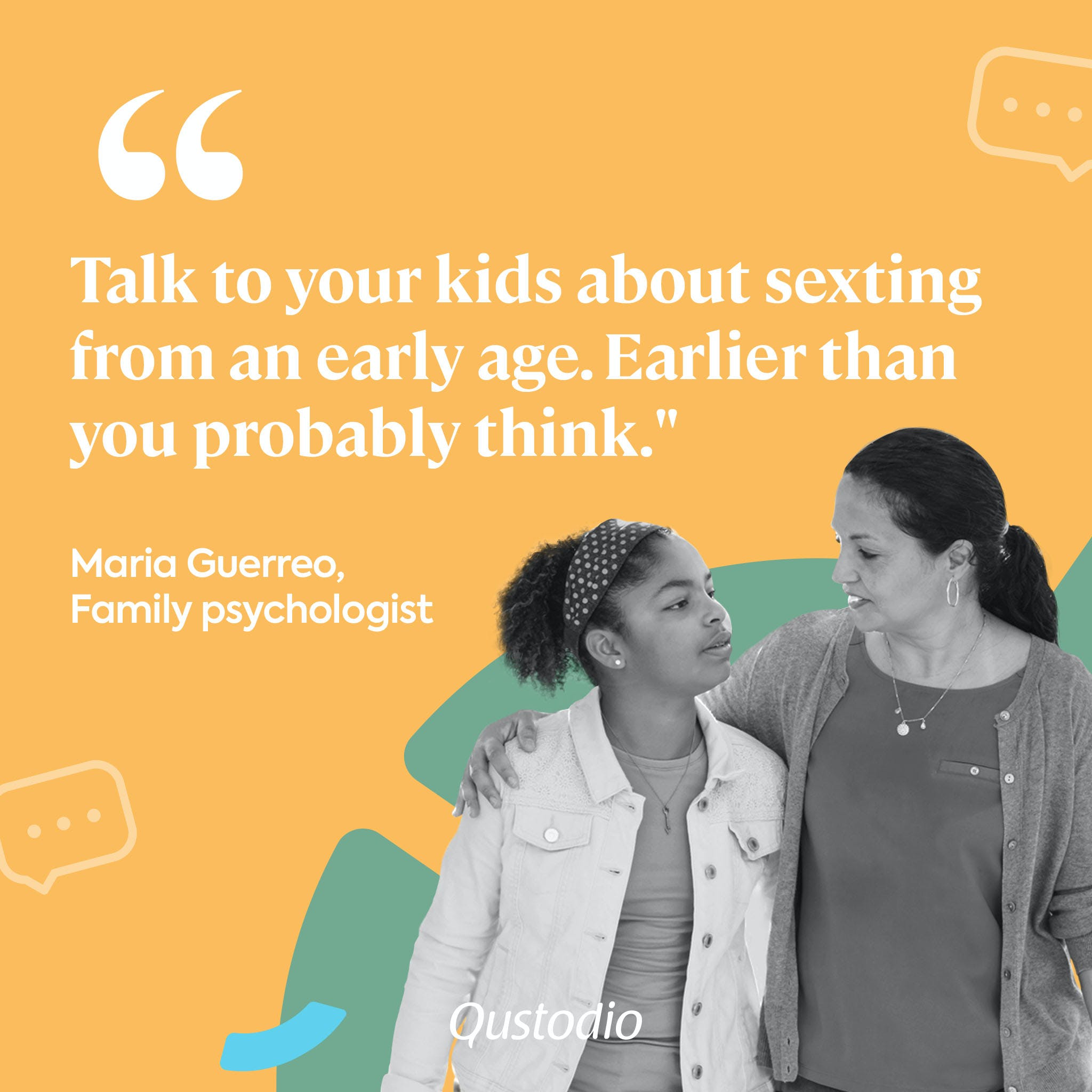 Tips to protect your child from the dangers of sexting

What to do if your child is a victim of sexting

This site uses Akismet to reduce spam. Learn how your comment data is processed.

vamtam-theme-circle-post
 Category Family, Kids and Tech
7 tips to be a role model of healthy technology use to your kids Most...
Read More

vamtam-theme-circle-post
 Category Kids and Tech
Qustodio is the only digital safety suite that protects all your devices and is already...
 Tags Qustodio, ScreenTime
Read More 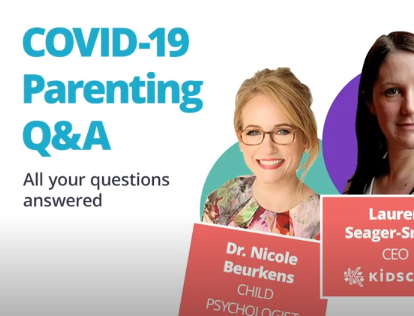 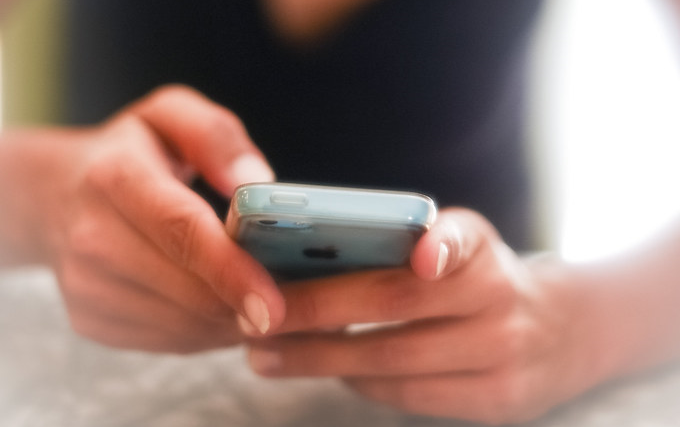 vamtam-theme-circle-post
 Category Kids and Tech
So you want to get your little one a device with internet access, and cannot...
 Tags Qustodio, ScreenTime
Read More 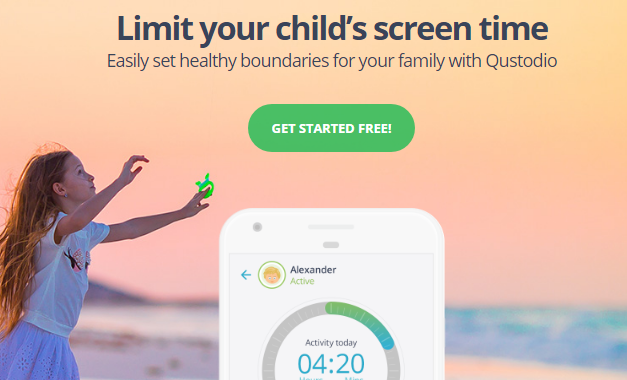 vamtam-theme-circle-post
 Category Kids and Tech
Many parents are concerned about how much time their children spend on the internet. Using...
 Tags Qustodio, ScreenTime, SocialMedia
Read More
